1. In early to mid May, the All Star selection process will be posted on the LLL website.

2. In mid May, the President will send emails to all managers requesting them to submit their names if they are interested in being considered as a manager for one of the All Star teams.

3. Player voting ballots will be prepared for the following groups:

All Majors players will receive a player ballot listing all 10, 11, and 12 year old players playing in the Majors division.  Each Majors player may vote for up to 5 players in each age group, a total of 15 players.

All AAA players will receive a ballot listing all 9 year old players playing in the AAA division.  Each AAA player may vote for up to 5 players on the ballot.

4. The player voting ballots are distributed to players of the teams in early to mid May before or after a team’s scheduled game.  Ballots will be distributed and collected by one of the President, Vice-President, one of the Post-Season Committee chairmen, or assigned member of the Board of Directors.

7. The All Star manager for each age group will be selected by the President, in consultation with the Vice President.  The managers that have been selected will be notified on or before June 1.

8. It is expected that the All Star Manager will take the top 10 players as determined by the player voting and manager votes. The final players will be chosen at the discretion of the All Star Manager in consultation with and subject to the approval of the President. (As an example, if there are to be 12 players on the All Star team, the manager must take the top 10 as ranked and then pick the last 2 as provided herein). The latitude of selecting the final players is intended to allow the manager to survey the players that will be on the team and then address weaknesses on the team. The final positions should be filled with players that help strengthen the team to provide the team with the best chance of being competitive.

11. The All-Star Manager selects the coach(es) from the parents of the players that have been selected to the All Star team in consultation with and subject to the approval of the President.

Fees for entering All Star tournaments will be paid by Lafayette Little League.

All Stars will be announced by mid June and will be posted on our league website.  The All Star schedule is demanding and runs from approximately mid-June to about the end of July.  It is expected that each family of an All Star selected player will disclose to the All Star Manager potential schedule conflicts and overall availability at the time of notification.  Listed below is a typical schedule for an All Star team from a recent season as an example.  Players unable to make the expected time commitment or declining all-star participation are not eligible for any LLL postseason teams.  To be fair to all involved, families must be willing to commit to attending at least 90% of the events on a schedule that will be similar to what is reflected below.

All Stars Events (THIS IS A SAMPLE)

All Stars Events (THIS IS A SAMPLE) 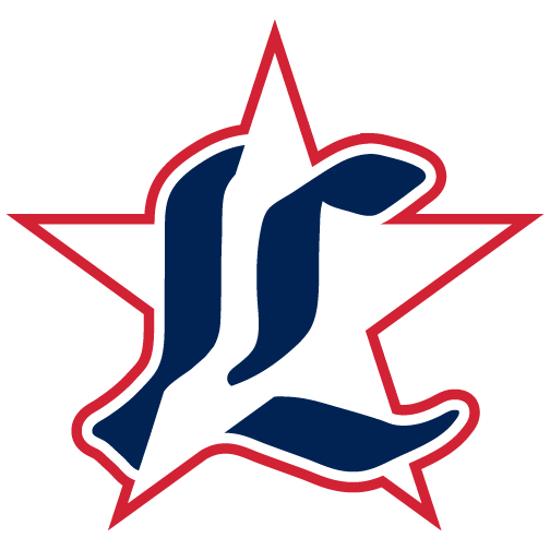